I wanted to share this great poem as a reminder that there is more to Easter than bunnies, eggs and chocolate. Thanks Mark for sharing your inspired poem with us! 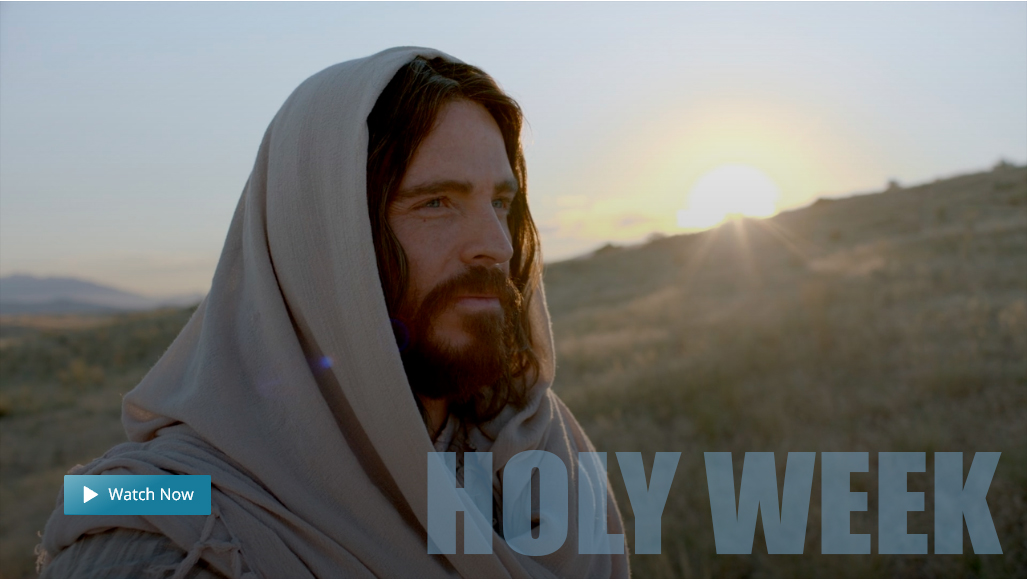 #BECAUSEofHIM An Easter Message of Hope and Triumph

Follow our Podcast on iTunes and Google Podcast and join us for 5 minutes or less as we share scriptures and... 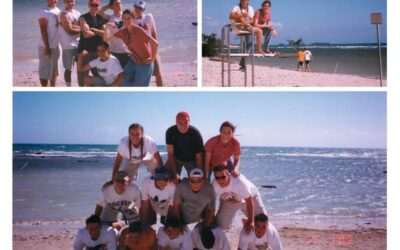 We are Sent Two-by-Two As Hurricane Maria pours it's destructive force upon Puerto Rico, my heart is drawn to the... 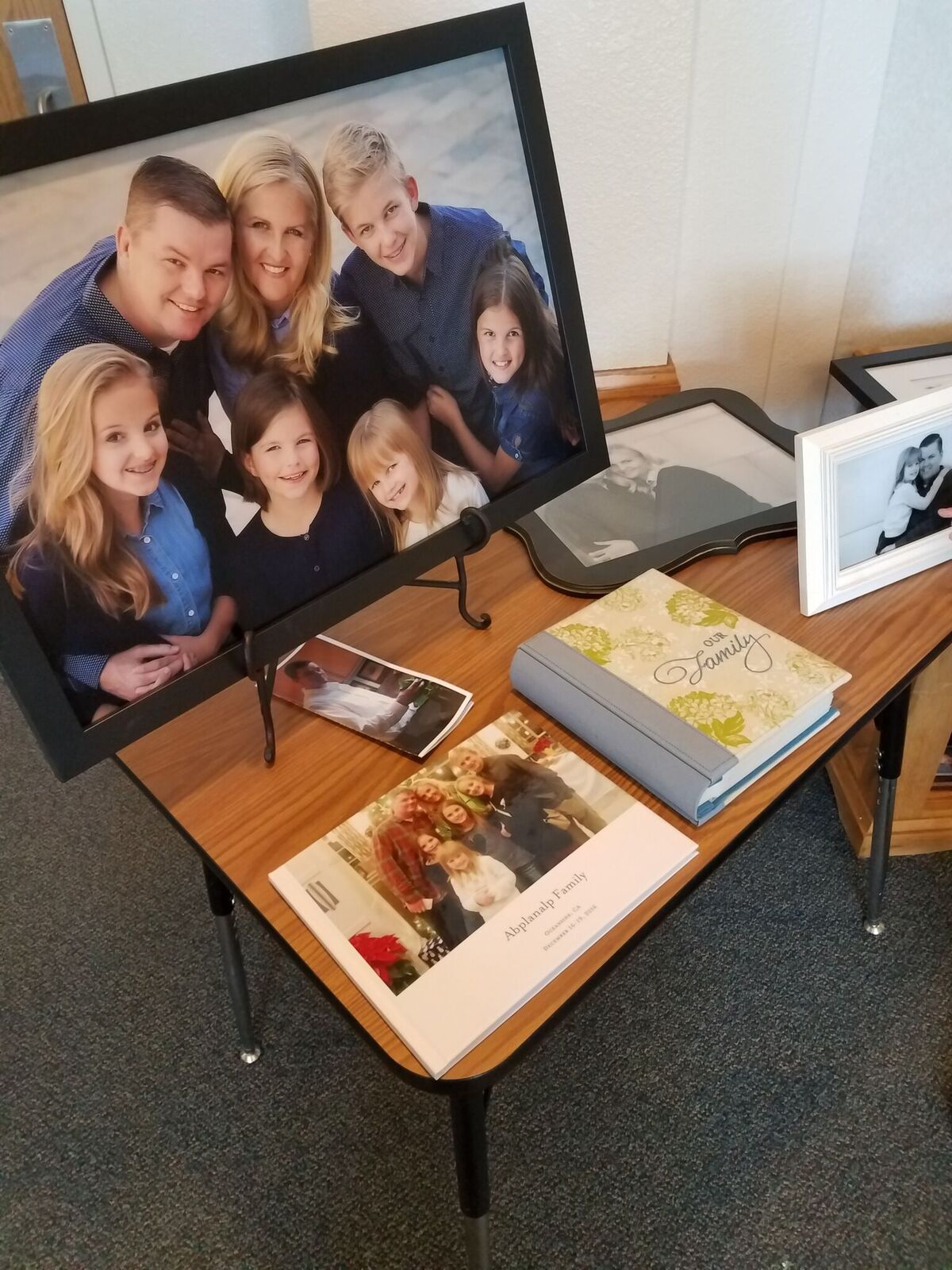 My first impression of the Abplanalp family occurred in 2015.  I went to a meeting about an upcoming Christmas...